Office of the Secretary

Home / Office of the Secretary

The Office of the Secretary provides guidance and leadership for the New Mexico Higher Education Department's multiple divisions, as well as higher education institutions and special schools across the state. The Office includes the Department Secretary, Deputy Secretary, General Counsel, Chief of Staff and CFO, Public Information Officer, and the Executive Administrative Coordinator. 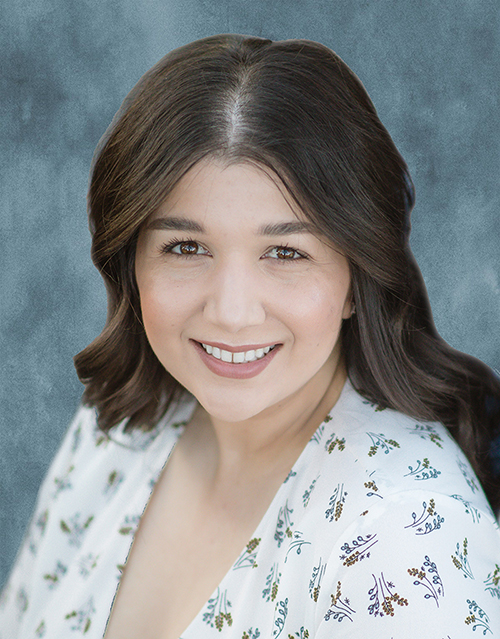 Stephanie Rodriguez joined the New Mexico Higher Education Department as Acting Secretary in 2020. Previously, she served as Senior Policy Advisor under Governor Lujan Grisham and covered topics and policies surrounding education, military affairs, and the national laboratories. Prior to joining state government, Rodriguez worked for Governor Lujan Grisham in Congress from 2014 to 2018, where she reviewed the impacts of federal policies on New Mexico communities and engaged in local and statewide outreach efforts. She served as the liaison for the Congressional Hispanic Caucus on state initiatives surrounding equity and inclusion. Rodriguez is committed to ensuring that students can pursue education and career opportunities right here at home. She earned a master's and bachelor's degree from the University of New Mexico's School of Architecture and Planning, and she is a former provost fellow and guest lecturer at the University of New Mexico’s School of Architecture and Planning. 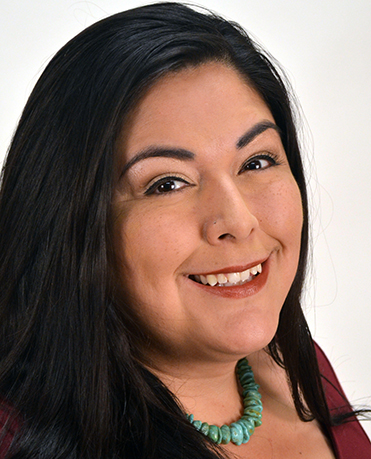 Dr. Patricia Trujillo joined the New Mexico Higher Education Department in 2020. She formerly served as founding director of the Office of Equity and Diversity at Northern New Mexico College, where she oversaw programming to address access and inclusion for historically underrepresented populations in higher education. Born and raised in the Española Valley, Trujillo has dedicated her career to improving social engagement via critical education, social justice, and community-building. Trujillo also has more than 15 years of experience in higher education, and is a tenured professor at Northern New Mexico College.  She has taught in the areas of Chicana/Chicano studies, Southwest literature, and New Mexico history, and has published work in academic books and journals. She has a Ph.D. in U.S. Latina/Latino Literature from the University of Texas San Antonio, an M.A. in English from the University of Nebraska, and a B.A. in English with a supplemental major in Law and Society from New Mexico State University.